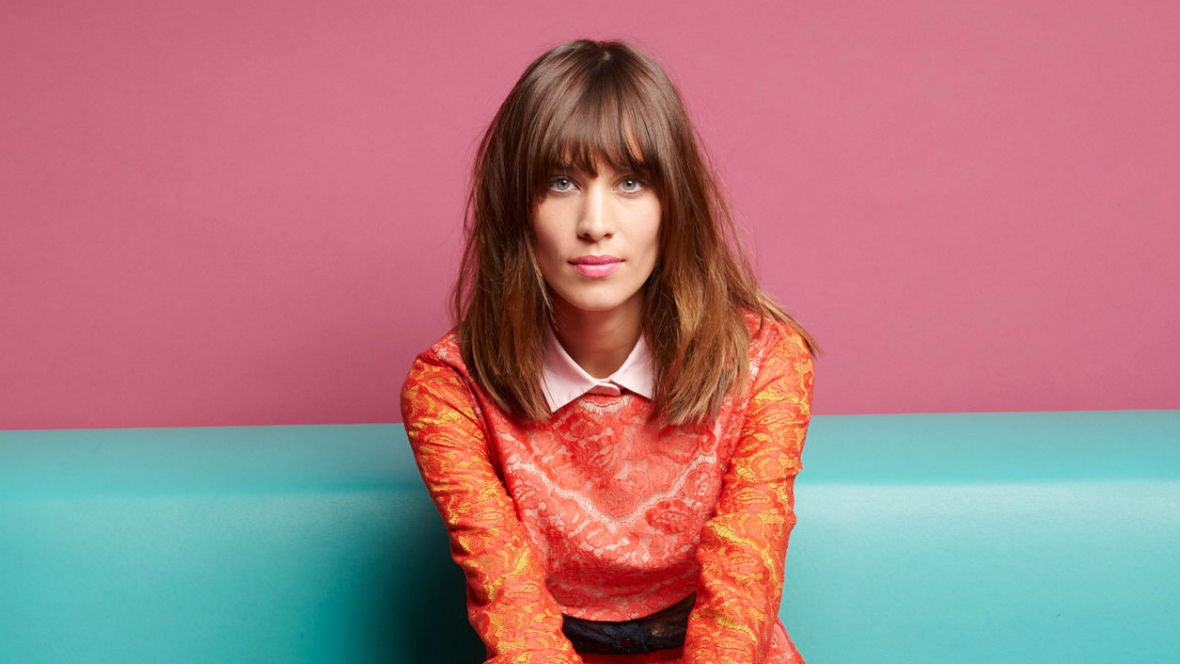 The department, backed and funded by the government, will run alongside the pre-exisiting Department of National Treasures (headed up by national treasure Stephen Fry) and the Department of Living Legends (fronted by living legend Phillip Schofield). However, in a statement released to coincide with the beginning of London Fashion Week, government officials explained that clear distinctions were being drawn between the departments.

The statement, read by  icon, Marc Almond, underlined the government’s position. ‘Alexa Chung is a bonafide icon, just as David Bowie was. But it’s clear that she’s too young to have reached living legend stature, and she’s not household name enough to be a national treasure. We feel sure that taxpayers will appreciate the difference.’

As the news broke, however, it became apparent that an inter-departmental consensus had yet to be reached.   treasured national, Rick Astley, speaking on behalf of the Department of National Treasures (DONT) seemed perplexed. ‘It was bad enough when there were two departments,’ he said, ‘but three just confuses things. Take the plight of Brian May, for example. Living legend? Absolutely. National treasure? Quite possibly. Icon? To the hairdressing industry, without a shadow of a doubt.’

‘The real problem,’ he continued, ‘is that if you make someone like Alexa Chung a leading icon, you devalue iconic status across the board. She’s no more icon than I am. And where does that leave someone like Susan Boyle? She’s been loitering hopefully around DONT for years, but the playing field has been well and truly bolloxed. Can Boyle achieve national treasure status after this? I don’t think she has a hope in hell.’

Indeed, former icons were quick to announce an ironic breakaway faction, the Council for Unnecessary New Titles, headed by  iconic living nation Noel Gallagher. ‘Alexa Chung on the same level as John Lennon? Sorry, boss – I’m not fookin’ havin’ it,’ he said as he ducked inside a London cab. ‘This calls for disruptive measures. DONT, DOBI and DOLL… they’ll all be receiving a visit from CUNT come Monday morning.’

A representative for the Department of National Unliving Treasures could not be channelled for comment.