(GLAMOURLESS, London) Back on our TV screens for a 2016 romp, Celebrity Big Brother is 15 years old, meaning we’ve had 15 winners, some of whom have gone on to great things while others have vanished without trace. For your schadenfreudic pleasure, and in no coherent order, here is the Glamourless guide to what became of whom, which, where and when. 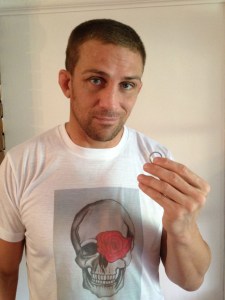 Famous for being the 312th husband of Katie Price, Alex Reid entered the Celebrity Big Brother house as one of the more well-known of that year’s contestants. However, the experience rocked him, and on-screen indiscretions were said to have led to the couple’s subsequent divorce. No longer able to bask in the intellectual glow that commonly comes with bedding Katie Price, Reid found himself viciously shunned by Britain’s cultural elite, and eventually – somewhat inevitably – applied for asylum on the Channel Islands farm set up for men who find themselves in his predicament.

According to Dane Bowers – recently rehabilitated and now working with struggling boy bands in deprived communities – Reid spends his days helping Peter Andre to muck out Gareth Gates. A sad demise for one of the brightest lights of noughties Britain, we wish Alex (and Gareth, but not so much Peter) all the best.

Previously known as a maraca shaker for indie supremos Happy Mondays, Bez was very much in the Celebrity Big Brother house for the money – not having made much in royalties from his maraca skills. While the exposure helped him briefly, he soon found himself cash free once again.

However, Bez’s story is one of determination and triumph. After a couple of years spent testing out treadmills for Gymworld, Bez found success on other celebrity TV shows, and – as Glamourless readers will be well aware – has since won Strictly Come Dancing 23 times. 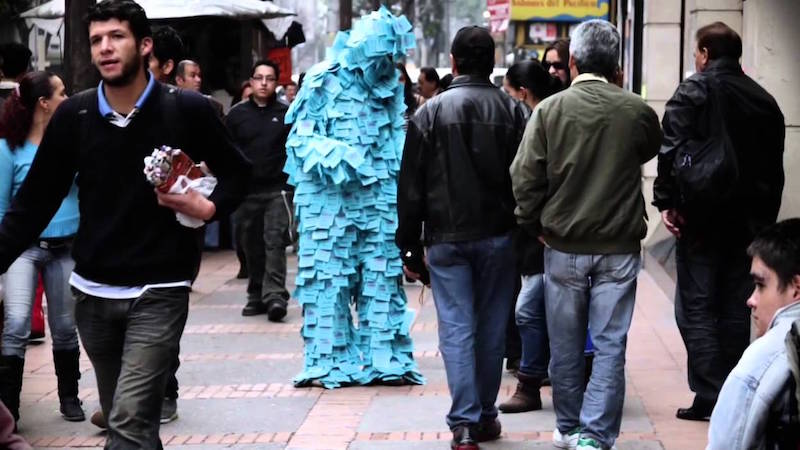 Never the happiest of men, Dee published his autobiography in 2009 (Thanks for Nothing) and then succumbed to the sheer weight of his hangdog expression. He reached his nadir in the winter of 2010 when the corners of his mouth downturned so severely that he found himself pinned to the street in his hometown of Winchester. Unable to move, he remained there until late spring, while locals used him as a Post-It post, sticking motivational quotes to his immobile body as a way to help them through the recession. 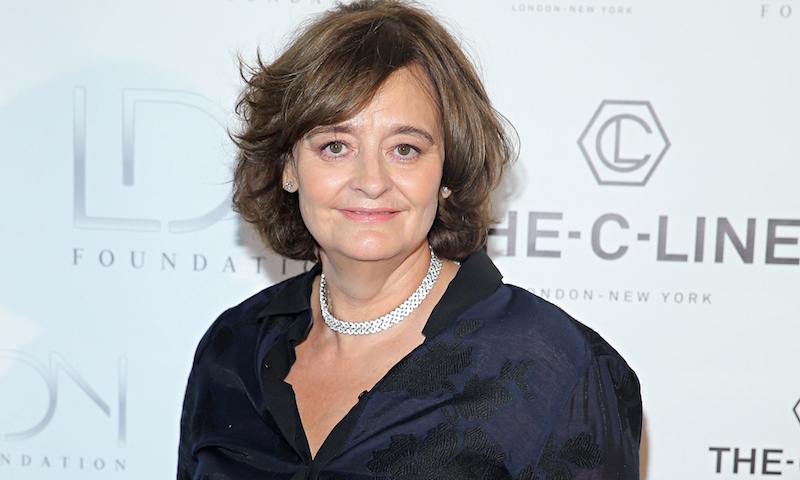 Pete Doherty struggled for many years with drug addiction, repeatedly seeking treatment in Thailand. In 2014, he returned to the stage with the original Libertines line-up in a triumphant reunion in Hyde Park. The band have remained successful since, releasing a long-awaited comeback album in 2015.

As for Paddy Doherty, we’re not sure who he was before Celebrity Big Brother, so we can’t comment on his whereabouts today. We hope you’ll make do with Pete instead. We’ve had to.