Subtle differences between the way men and women’s brains are wired, though, mean that when a man speaks, he uses fewer words to convey thoughts and ideas with real weight and meaning. It’s no wonder men find us so hateful! Our constant word wastage is not only baffling to them, but also intrusive.

It’s why many are forced to dwell in man caves, lurking in the shadows of their own home and only darting out for snacks lest they get caught up in a cyclone of inane babbling.

Any woman worth her salt has learnt to save this chatter for brunch with the gals. But there will be times when you need to have a conversation about your feelings. How can you do that without risking your relationship? Here are a few ways. 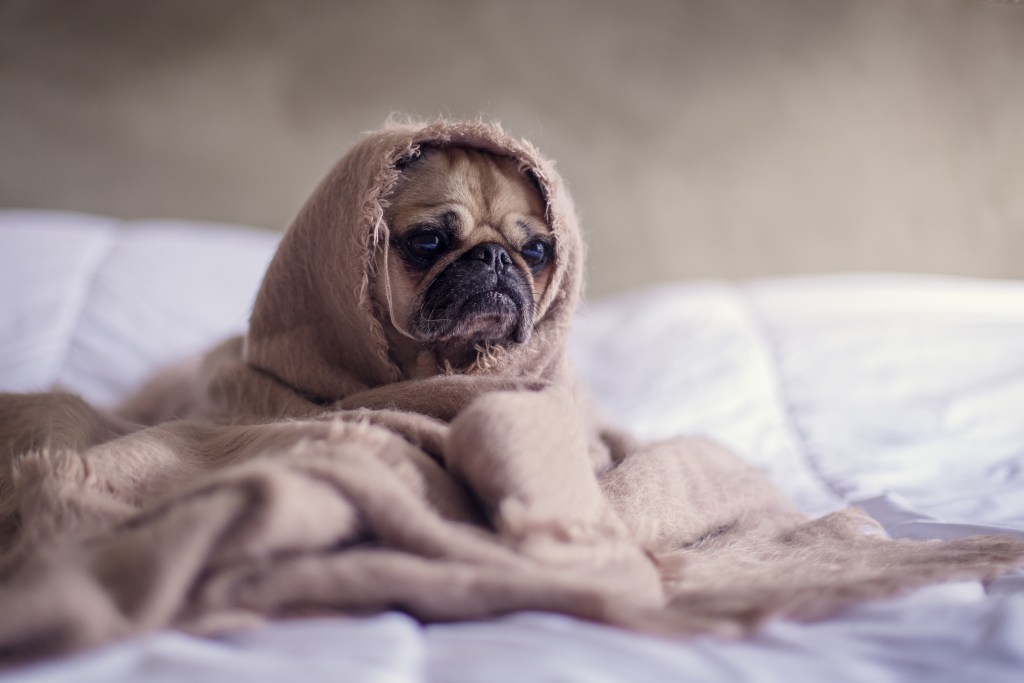 As the great sea witch taught little girls of the early ’90s, never underestimate the importance of body language – and we all know how well that turned out. If you’re upset, wandering around with a right-way-around frown will eventually prompt your man to address the problem. If he’s not getting it, try staring out of rainy train windows or generally existing on the verge of tears.

Play hard to get 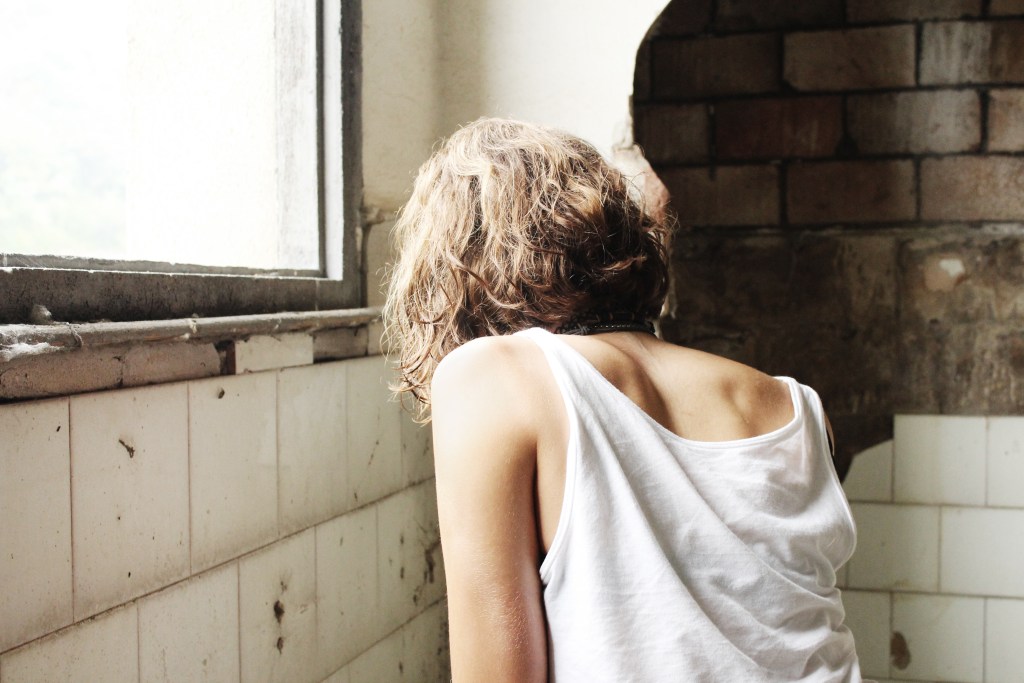 Once he’s instigated the conversation, then and only then is it okay for you to share your feelings. But you don’t want to seem too keen, otherwise he’ll know that the whole thing was a set-up so that you could share your feelings. When he asks what’s wrong, the only acceptable response is a curt ‘Fine’, followed by stony silence.

Play harder to get 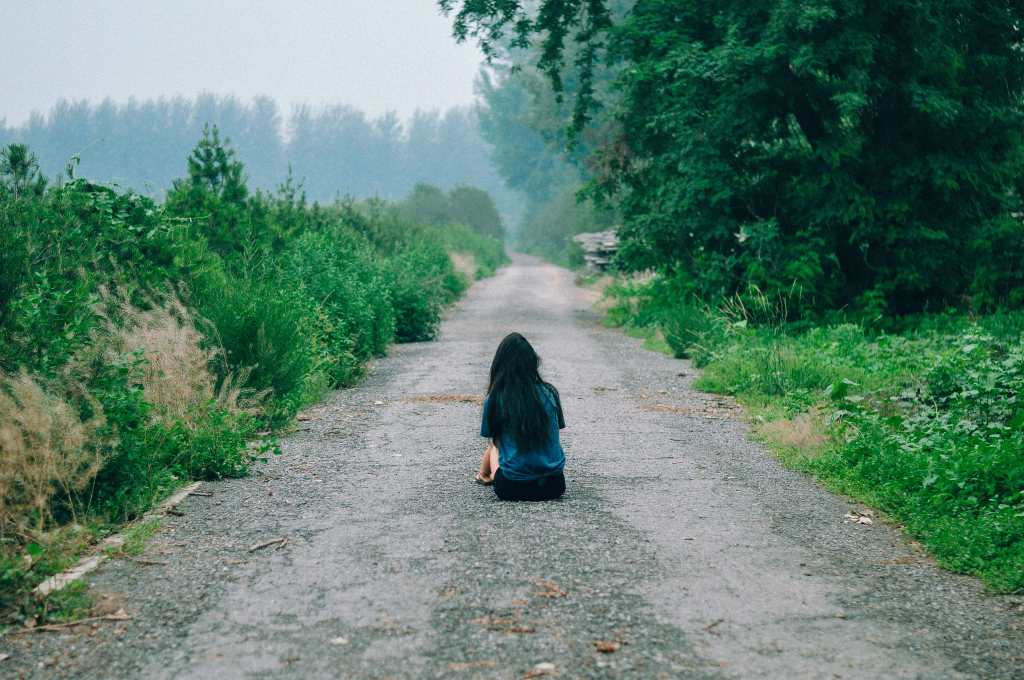 It may be a while before he brings it up again. It’s up to you to be as cold as humanly possible, though, to prompt a speedy resolution. How many more rounds of ‘Fine’ you have to play before the resolution is unique to you and your own relationship, but it should never be fewer than three, Chatty Cathy.

Use your inside voice 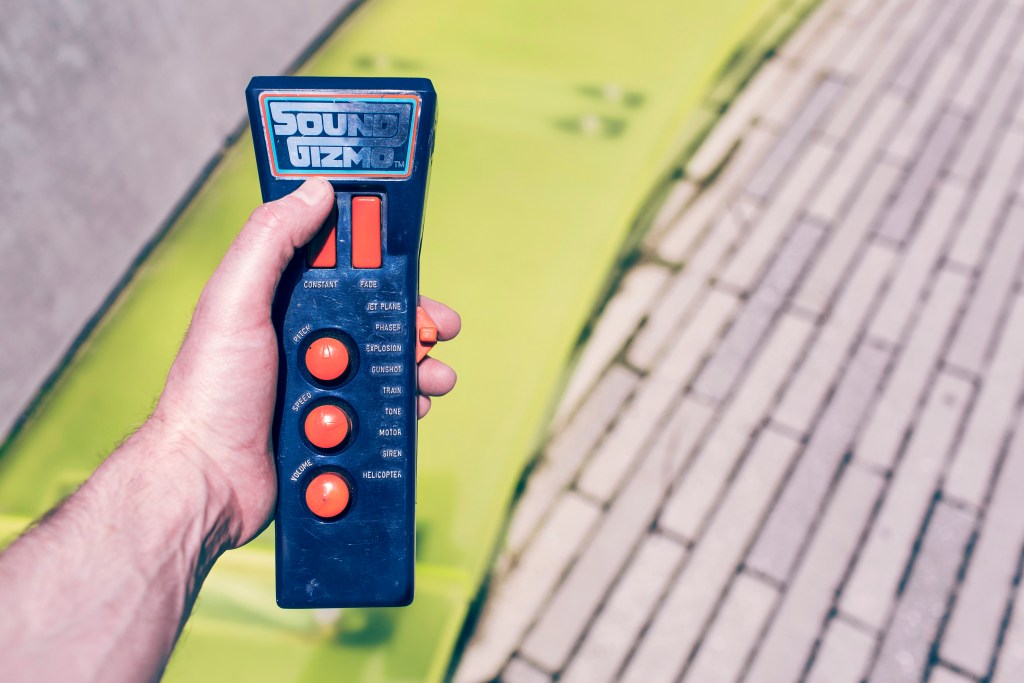 Literally. You don’t want to open the flood gates right away and make him long wistfully for the cold shoulder of before. Ah – those were the golden days. All that silent rage, he’ll think. No – ease him into the discussion with silent communication. Morse code is a good starting option, although if he doesn’t understand it, your repetitive series of clicks or beeps may just serve to confuse him. Work out a system that works for you. 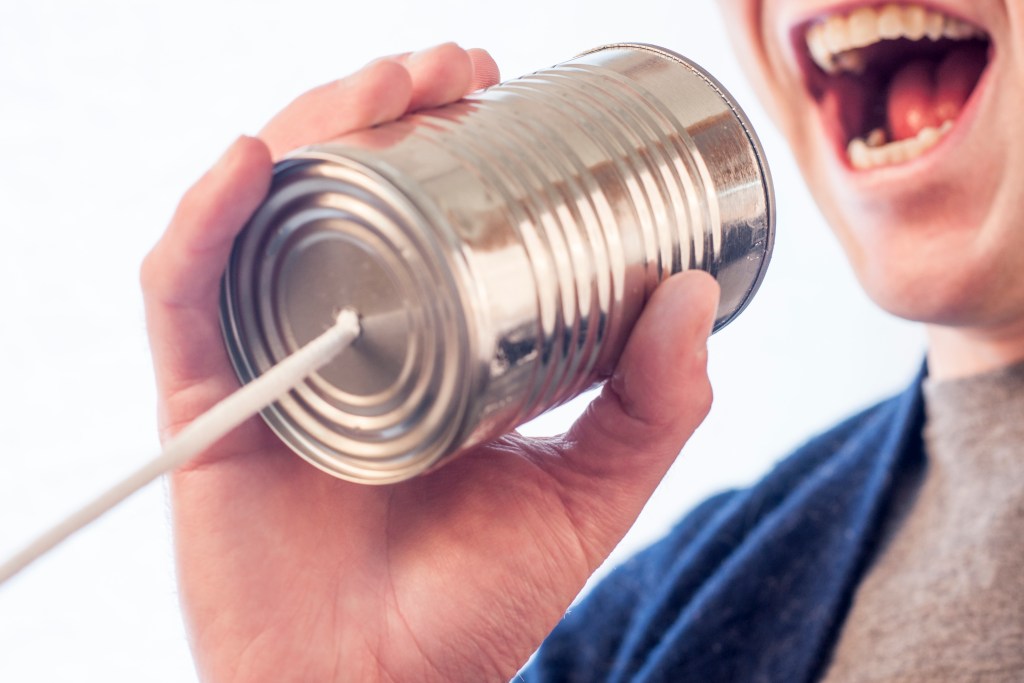 After all you’ve put him through, he’ll be practically begging to hear about all the recent mistakes he’s made, just so the madness will finally end. It is time. Unleash.