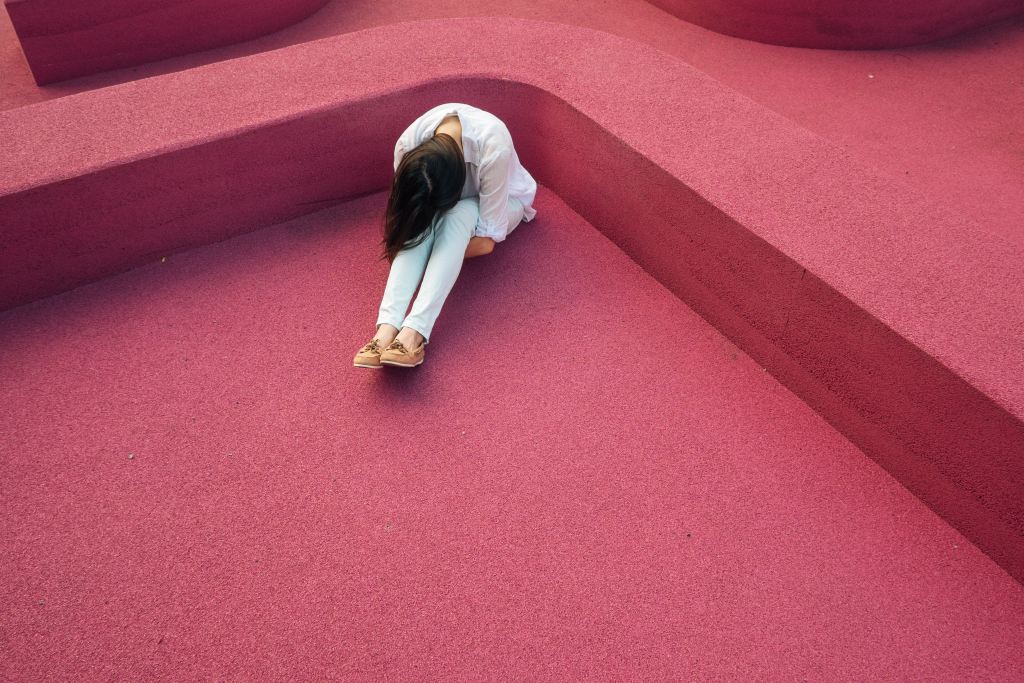 Enough of the excuses and mutual cheerleading: it’s time to get real.

Some qualitative research conducted at Glamourless HQ* has shown that there are a number of areas in which most women feel they’re falling short, and we can exclusively reveal they’re likely to all be true – and to all be your fault.

But we’ve got some good news: with some reassurance from the experts here at Glamourless, plus the power of positive thinking and a little constant mindfulness, you may be able to find a way to tolerate life and transform your failure into actual success, or at least not more failure. Yay!

So let’s explore the ways in which you’re a complete fuck-up and think about why your life is still worth living.

Aha, that old chestnut. Well, sure, if you’d been born with straighter teeth, bigger eyes and less facial hair, things would probably look a lot rosier. But are you really helping yourself? Have you tried make-up? It’s designed to plaster over imperfections and trick people into thinking you have bones where you don’t. Or, if you have discovered it, have you been using it right? Word to the wise: it’s meant to go on your face.

It’s okay if you haven’t been using make-up, or if you’ve been putting it in the wrong place, but it is your fault. So fix it, and fast!

Sorry, but this one really is your fault. Love the skin you’re in, but don’t stretch it. You might say you’ve tried everything, that you’ve dieted, starved, trained, nipped, tucked and fled – but clearly it’s not enough. And that’s okay.

The next step is acceptance, and then trying harder. Like, imagine you, but thinner. Isn’t that enough motivation for you? If not, imagine harder. Easy!

If you’ve been nothing but an average-looking wallflower for the duration of your career, it’s time to get your head out of your arse and develop some ambition. We didn’t say it wouldn’t hurt, girls. But it’s a man’s world out there, and we understand why you’d feel inclined to keep it that way (so much less pressure for us! Phew!) But we’ve got some tips on asking for a payrise, and dressing for the job you want, so stick with us and you’ll be CEO in no time. Only joking, but you may make middle management one day if you’re lucky (and if you don’t say anything controversial).

Goodness gracious, yes, this is a tough one. They say ‘You do you’ don’t they, all these other magazines, but what if you are the problem? Look, it’s not your fault, but it is worth addressing if you ever want anyone to promote, date or marry you. Here are a few top tips:

Follow these simple rules, and you’ll be inoffensive enough to get ahead.

*A quick whip-round of the three or so people we know, including staff.