We like to keep our fingers on the slowing pulse of music here at Glamourless, so we’ve scoured the discount new release bins at our local trend centres to bring you the latest and greatest from the charts. No need to sit through the Sunday night top 40 – you’re welcome – with our quick run-down of the best cutting-edge acts selling CDs for your novelty coloured Discman. 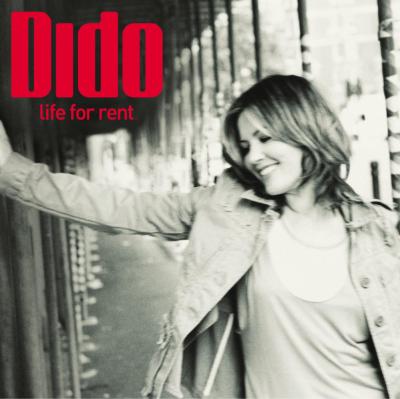 With her beautiful, haunting voice and knowingly retro, 90s-inspired album art, Dido Florian Cloud de Bounevialle O’Malley Armstrong is the name on everyone’s lips these days. Skim through the literature within the CD insert of her new release ‘Life for Rent’ for some tip-top prose and more than a few emotional acknowledgements.

Highlight: See You When You’re 40 – we love the patronising panache of this song title, given that Dido’s 44.

Lowlight: Mary’s In India – who the hell is Mary? 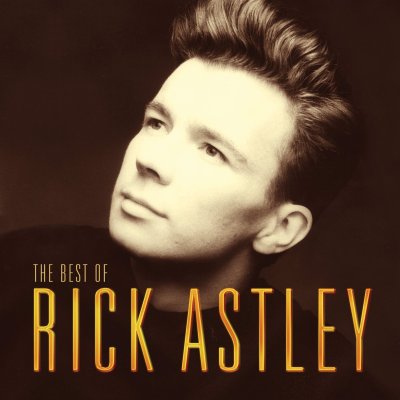 Rick to his friends, Astley has been churning out corkers for the past five years or so. We’re not sure about the potentially confusing and quite arrogant name of his new release, ‘The Best of Rick Astley’, but we certainly like the tunes.

Highlight: She Wants to Dance with Me – a fantastic tune about one of Richard’s more traumatic nights out, which ended with a restraining order.

Lowlight: My Arms Keep Missing You – why you’d write a song about not being physically capable of hugging someone is beyond us. 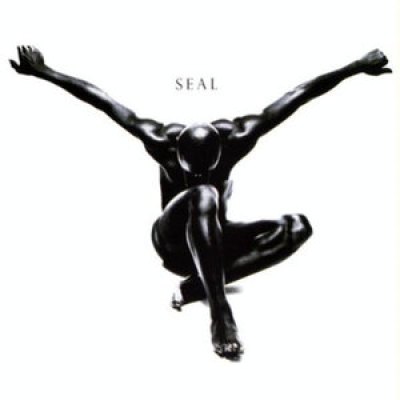 You would think these creative types could dream up a more interesting album title, but hey – we can’t fault Seal for his fantastic self-titled 2016 debut. The production on this album is on a par with any of this year’s early releases – Michael Jackson’s ‘Thriller’ included – and the song-writing really is something quite special.

Highlight: Kiss From A Rose – a moving tale of botanical love-making.

Lowlight: Newborn Friend – it would seem Seal’s always had trouble creating lasting friendships with people his own age, but this is just weird. 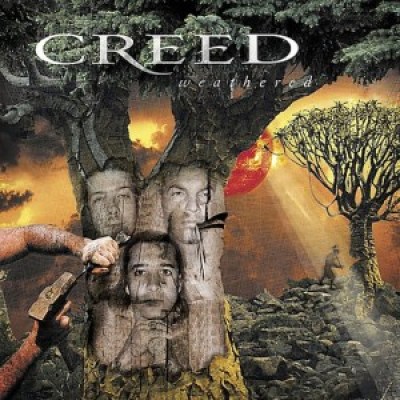 We just love the jaunty design on the cover of this new offering from religious dance pop trio Creed. It’s not the sort of thing we’d usually go for, to be honest – ballads or acid house are more our bag – but you can’t put a price on variety. Well, unless you buy ‘Weathered’ on CD, in which case it’ll be a bargain at £2.99.

Highlight: Don’t Stop Dancing – a catchy little bugger, if ever we heard one.

Lowlight: My Sacrifice – such a downer. Ugh. 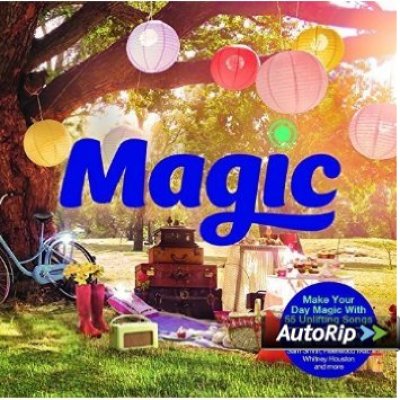 You’ve probably heard Various, even if you didn’t realise it. They’ve been around for donkey’s years, are constantly producing new material, cover a huge range of genres and have an ever-changing line-up. It’s pretty hard to find much out about Various – they don’t seem to have a website and keep themselves out of the public eye – but this new release called Magic: The Album had us bopping our socks off at Glamourless HQ.

Highlight: Go Your Own Way by Fleetwood Mac – we’re not sure where Fleetwood Mac is but we sure would like to go our own way by it!

What are your favourite new albums? What’s on the hot list for your Discman? Let us know in the comments below!